We have lots of things to be proud of.  Here are a few of the achievements: 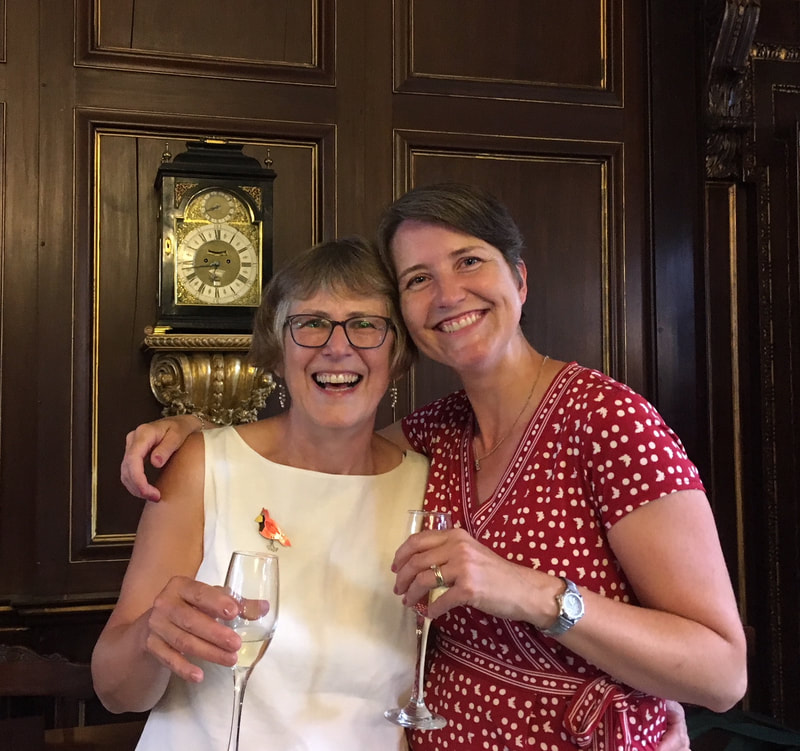 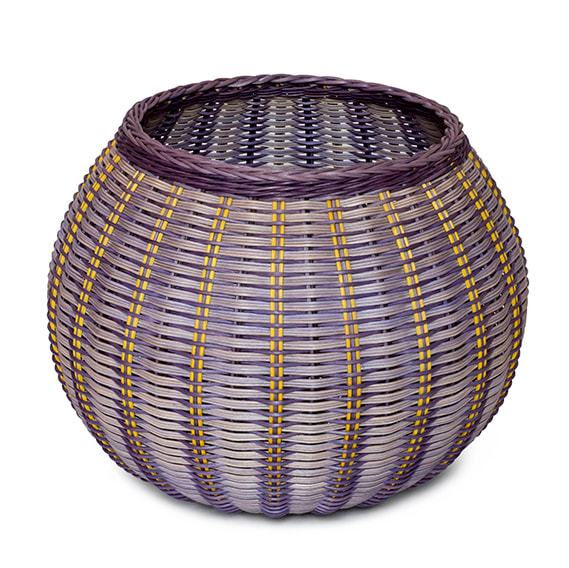 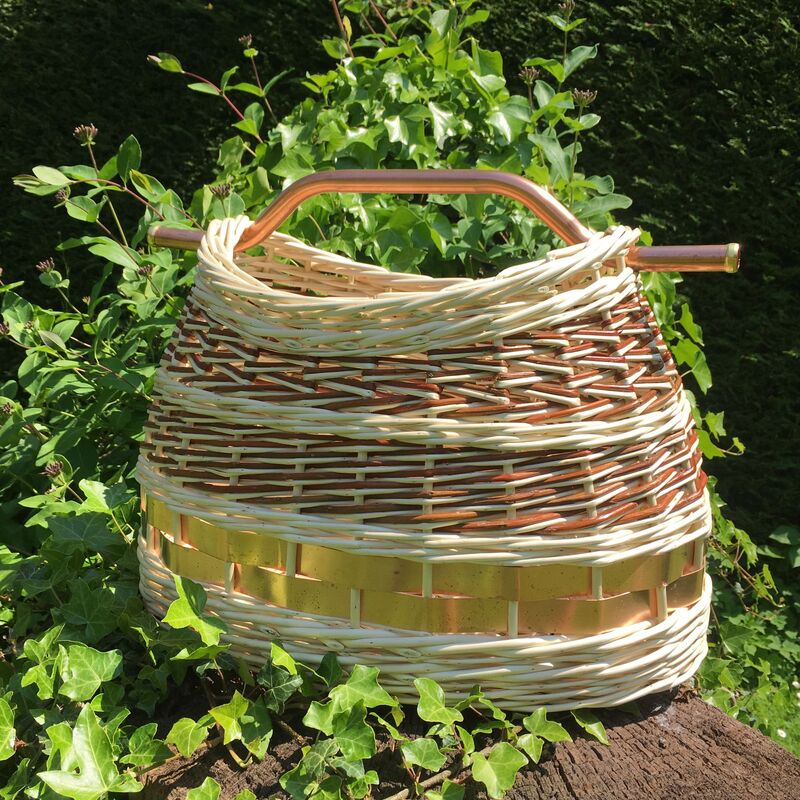